At SketchList we offer a training program to users of our professional woodworking 3d design software.   This is done by sharing computer screens over the Internet.   To prepare for the one hour training. We ask those people who are receiving the training to send a sketch or image of something they would like to design. It helps if there are dimensions on the image just to give us a sense of how to approach the design process.
This week I conducted a training with James.   He did not send in an image because as he explained his project, he was going to build was in a very general idea stage. No problem. Actually this training session turned into a very interesting exercise in process for me.
The general ideas that James had about this project was that he was going to build a storage and work area for a wall in his house.  The wall was about 9 feet tall almost 20 feet wide and, at least initially, was set to be 18 inches deep.
Before setting pen to paper, or in our case hands to keyboard and mouse, we just discussed the overall “requirements” of the unit.  Of course we used Sketchlist 3D woodworking 3d design software.

Well that’s pretty much all we knew about the design the first few minutes of our time  together.  You will see in the embedded video that at the end of the hour we transformed this list of five “ideas into a model of Jerry’s project concept.   At the end of the hour I would say he had learned enough about the concepts and tools of SketchList 3D to continue to finish the project.   But again, this is a story about process more than result.

This is what the model looks like as our training session ended. 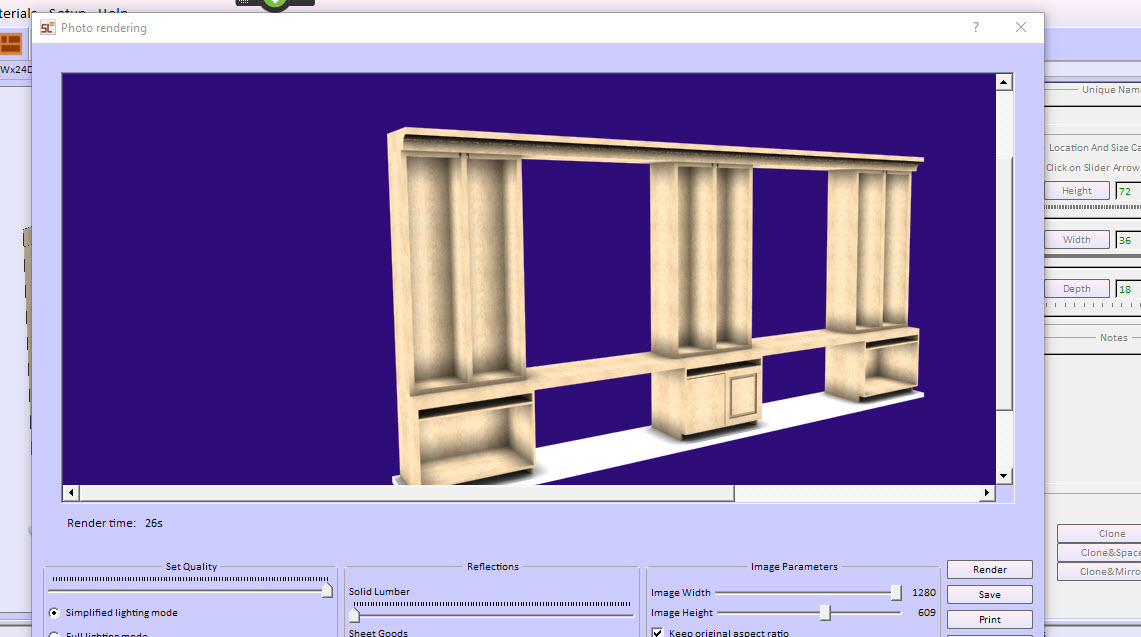 Now it is up to Jerry to take what he learned and finish adding the doors and creating the drawers as needed.  HoweverI suspect that he would spend time at this level of completion experimenting with heights, widths, depths, open space, and relationship between objects to achieve the most pleasing aesthetic design.  Back to process.
Rather than design cabinets from scratch we chose to use the library from our woodworking 3D design software to speed the process.

We selected a base cabinet from the library. You might notice that it’s just a simple cube box. We inserted it into the project changed its size to meet the requirements of the base unit. And then we located it to the back-left corner. The clone function in sketch list 3D woodworking 3D design software makes an exact copy of that first assembly. We slid that second assembly towards the right. Then we put a shelf assembly on top and across those two assemblies mostly to help us establish a center point.   Following that Jerry cloned one of the assemblies.  And using the align on center function placed that third assembly between the other two.
He followed the same process with the wall units except of course using smaller wall boxes. After that we changed the size and shape of these boxes place them on top of the base units. Then we were finished. Watch the attached video to see the process in “real time”.

This process and the video make heavy use of the red dot of sketch list 3D for changing sizes.   So I have this link to a post focuses on resizing objects in SketchList 3D. And it does contain a good segment on the red dot tool.
https://sketchlist.com/woodworking-design-software-resize-boards/

My woodworking love started in 6th grade in school shop class. I have a BS in Industrial Technology and an MBA. At my first job, I computerized a production accounting system – the results were positive, and I loved the challenges. I left the corporate world to begin woodworking full time and one of my first decisions was to use CAD for my designs. I found that CAD did not meet all my needs. I wrote a specification of what I wanted and turned it into a prototype. SketchList 3D incorporated in 2007. We completed programming and launched. Today thousands of woodworkers use SketchList 3D.

CNC set up training and Q&A session. Ralph Bagnall has been a CDC advisor and consultant to SketchList for nearly ten years.   Ralph is highly qualified tin the area of... 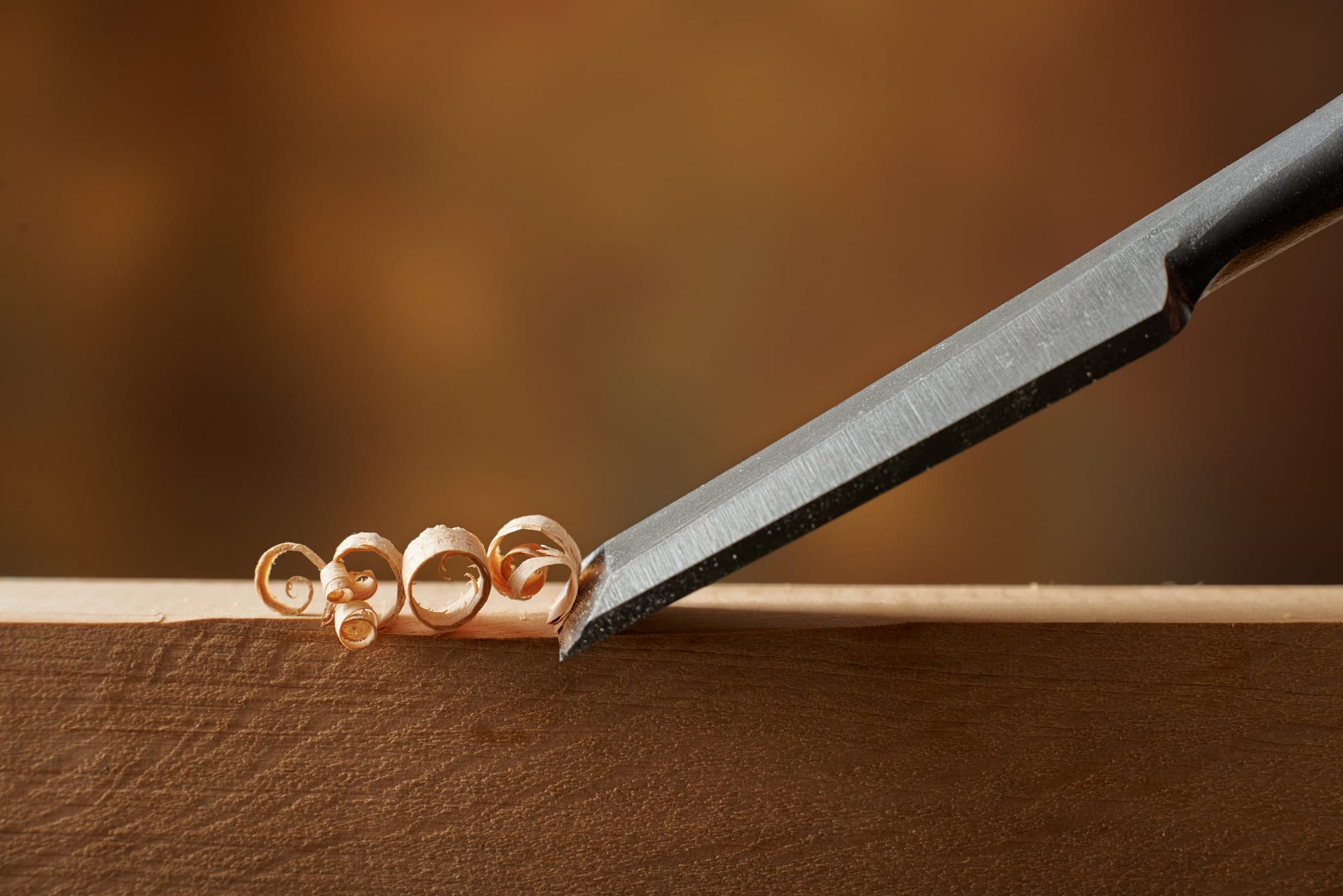 The woodworking design process used to be quite complicated. Even after hours of blood, sweat, and tears, it could still turn out to have been a waste of time and...

Pro Woodworking – 5 Tips to get you ahead

Whether you’re just starting a pro woodworking business or have been running one for quite some time, it’s always good to consider new tips and tricks to improve your sales....