GET YOUR FREE TRIAL

I think many people have a rough idea what we mean when we say CAD.

C for computer, certainly. A for aided or assisted – you pick.  D for design or drawing.  I say drawing.  But hey – again, you pick.

The basic idea with CAD is that you use your computer to draw things you hope to make. But just like tools in the shop – there are many approaches, varieties, and levels of quality – and many opinions about which is better.

I have resisted throwing SketchList3D into the CAD pool, since for many CAD means ‘very hard to use” and I have worked at staying away from many of the CAD approaches to drawing (e.g. X,Y,Z) to overcome the difficulties.
But none the less – I find that people searching the internet and finding me used furniture CAD in their searches – so here we are! Here’s my take on CAD after nearly 45 years of drawing things I intended to build or have someone build for me.

My first attempt at mechanical drawing

… as it was called back then, was at Erie Community College – just outside of Buffalo NY in 1969. I went to the bookstore to buy my supplies.  Those triangles, scales, tee square, eraser (critical tool) and all else on the list were really cool.  (Both “mechanical drawing” and “cool” indicate I am of a different era.)
Then I went to class and sat at my drafting table.  It was impossible to draw the line my instructor wanted – uniform thickness – no smudging.  I could barely keep my pencil point pointed! And to clearly have two lines meet? Well just say that my drawings were at the lower end of the class in terms of quality. It was a tough semester. No job prospects as a draftsman.

Decades later the computer that fit on my desk was being sold. The computer could ”draw” lines of uniform thickness – and if you were real careful with the mouse – it let two lines meet exactly in a corner. Home free – no smudges. Where were you, computer, in 1969?

Move ahead to the times when the basic drawing packages have long been replaced by this thing called CAD, which in my opinion automates the drawing of lines. It took what was for me  a painful process of drawing lines and made it easier. But you see it could have done soooo much more.

[Diverging here:   I heard a radio story about LED lighting.  An engineer was telling of the potential of LED  lighting – like being “painted” onto a wall to make a very large light. But interestingly – the basic LED bulb target output was 60 watts. Why? Because that was what dear old Edison picked and — we don’t want to be too different now, do we?  And why did Edison pick 60 watts of output? Because – yep you got it – that was roughly the output of that amazing technology of his time – gas lights. I wonder if the cave torch was also rated at 60 watts.
So here we are with LED technology picking a standard set by a lighting system hundreds of years old. Having  the computer draw lines for design is like using 60 watt LED lights. It could be so much more but its developers were looking backwards at the drafting table and tee square.
They should have instead looked forward to the design and building process.]

When using computers in design – furniture CAD we might call it , we can choose to stick to the 60 watt bulb approach or take full advantage of  new technology

What is the difference?  Instead of drawing lines to make rectangles and rectangles to make cubes to make our woodworking projects – let’s just jump ahead to using the computer to model actual-virtual 3D boards (think!).
Then we can easily move these boards around in 3D space — getting  instant feedback on our designs.  Somewhat like moving pieces of wood around on our assembly tables or workbenches. At that point we are not involved not with lines and boxes, but with our design.

And if the software is  easy enough to use and we can  learn to do this in an evening or maybe a day — then we really have computer assisted design.

My woodworking love started in 6th grade in school shop class. I have a BS in Industrial Technology and an MBA. At my first job, I computerized a production accounting system – the results were positive, and I loved the challenges. I left the corporate world to begin woodworking full time and one of my first decisions was to use CAD for my designs. I found that CAD did not meet all my needs. I wrote a specification of what I wanted and turned it into a prototype. SketchList 3D incorporated in 2007. We completed programming and launched. Today thousands of woodworkers use SketchList 3D. 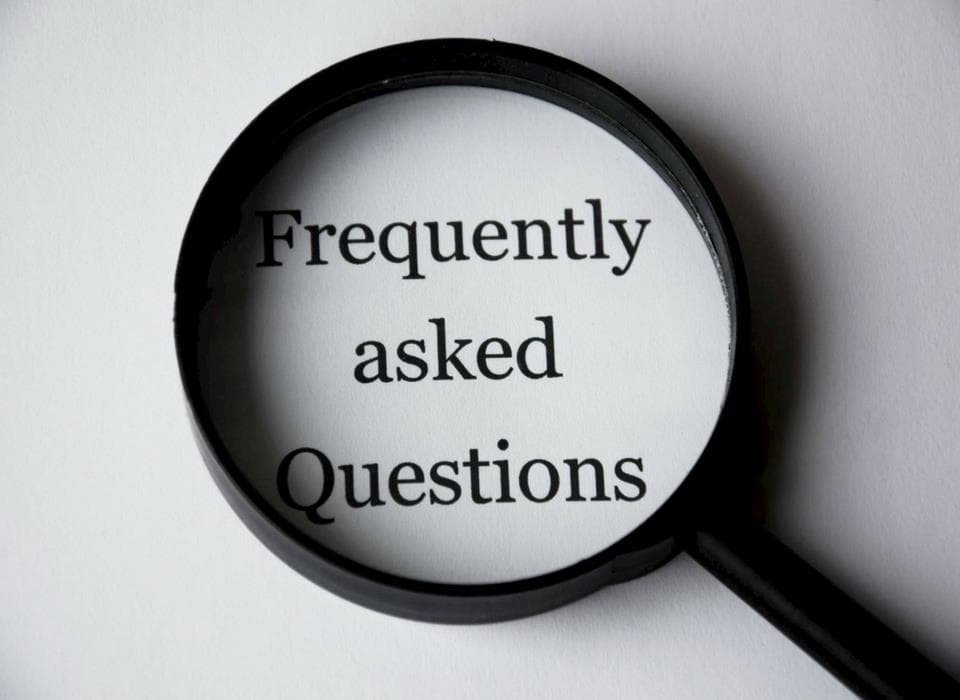 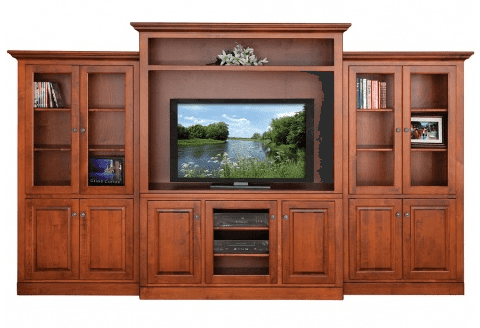 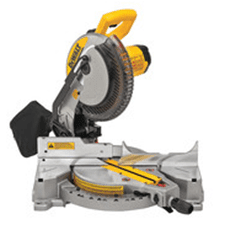 This article covers a wide range of ideas about a miter saw bench.  As you probably know a miter saw is a power tool that makes  accurate crosscuts in a...